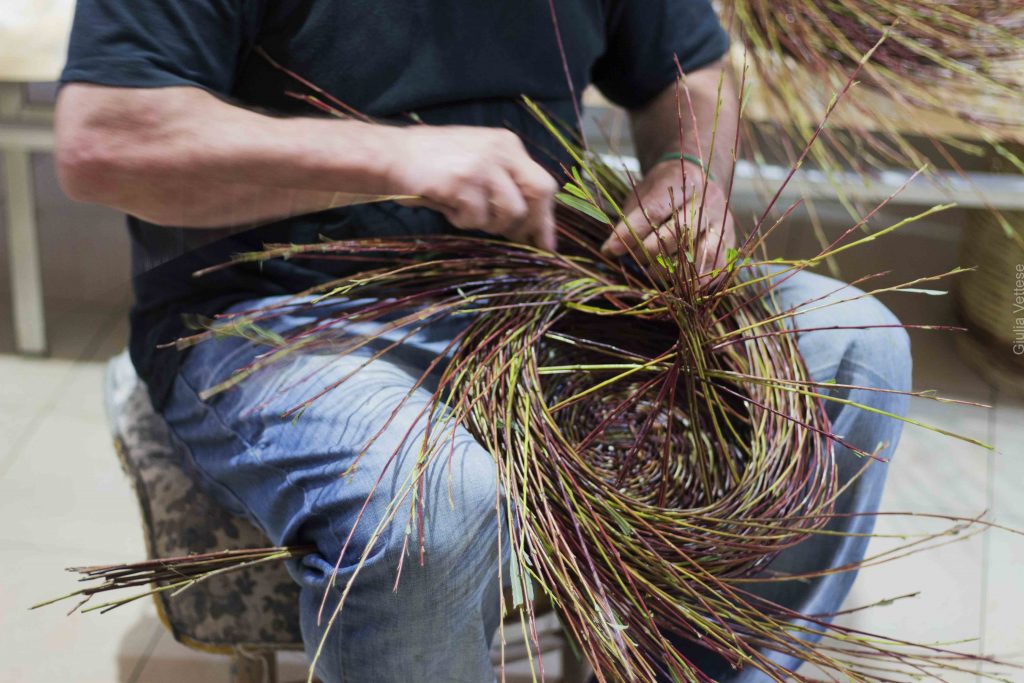 The association, thanks to the creation of an informal network of collaborators, promotes local craft activities that promote the development of sustainable tourism. Come and discover our typical food, the ancient instrument known as Launeddas, local crafts and guided tours in the area.

The launeddas of Maestro Luigi Lai

The Maestro Luigi Lai has found in the Launeddas a job, a reason for living, a love for Sardinia and for the small town of San Vito. It all started in his native town, San Vito. He then moved to Switzerland, where he lived for 15 years. It is here that the Launeddas were spread all over the world, turning them into an international instrument. In the 1970s the Maestro founded the first school of Launeddas and currently teaches the instrument at the Conservatory of Cagliari.

It is said about him: “… His poetry represents mysticism and tells of an archaic Sardinia connected with the world. The same that, thousands of years ago, gave life to a simple yet complete instrument which, in the hands of the Master, becomes a complex orchestra capable of moving and touching the most intimate emotional strings. ” Paolo Fresu, musician.

Antonello started this activity as a professional in 2002. After many years Antonello, Lello for his friends, is an appreciated craftsman. In addition to offering his products in tourist centres and in the most important markets of the island, he has undertaken a wide collaboration with designers creating successful models.

Antonia Podda crafts her work using the traditional Sardinian juniper loom and “a pibionis” technique. The work carried out embrace all colours, so that they can be integrated with any type of furnishing. In addition to rugs, she produces the classic “bertule” (saddlebags) used by shepherds and farmers to transport food. Antonia represents a living memory of this traditional female heritage.

The workshop of Adriano Concas in Villaputzu is an artisan workspace created with the intent to recover, enhance and represent the traditional processing of copper and forging of ancient tools for domestic use. With copper being the first metal used by man, each processing phase is strictly carried out by hand and without the use of industrial equipment. Each object is unique and a limited production.